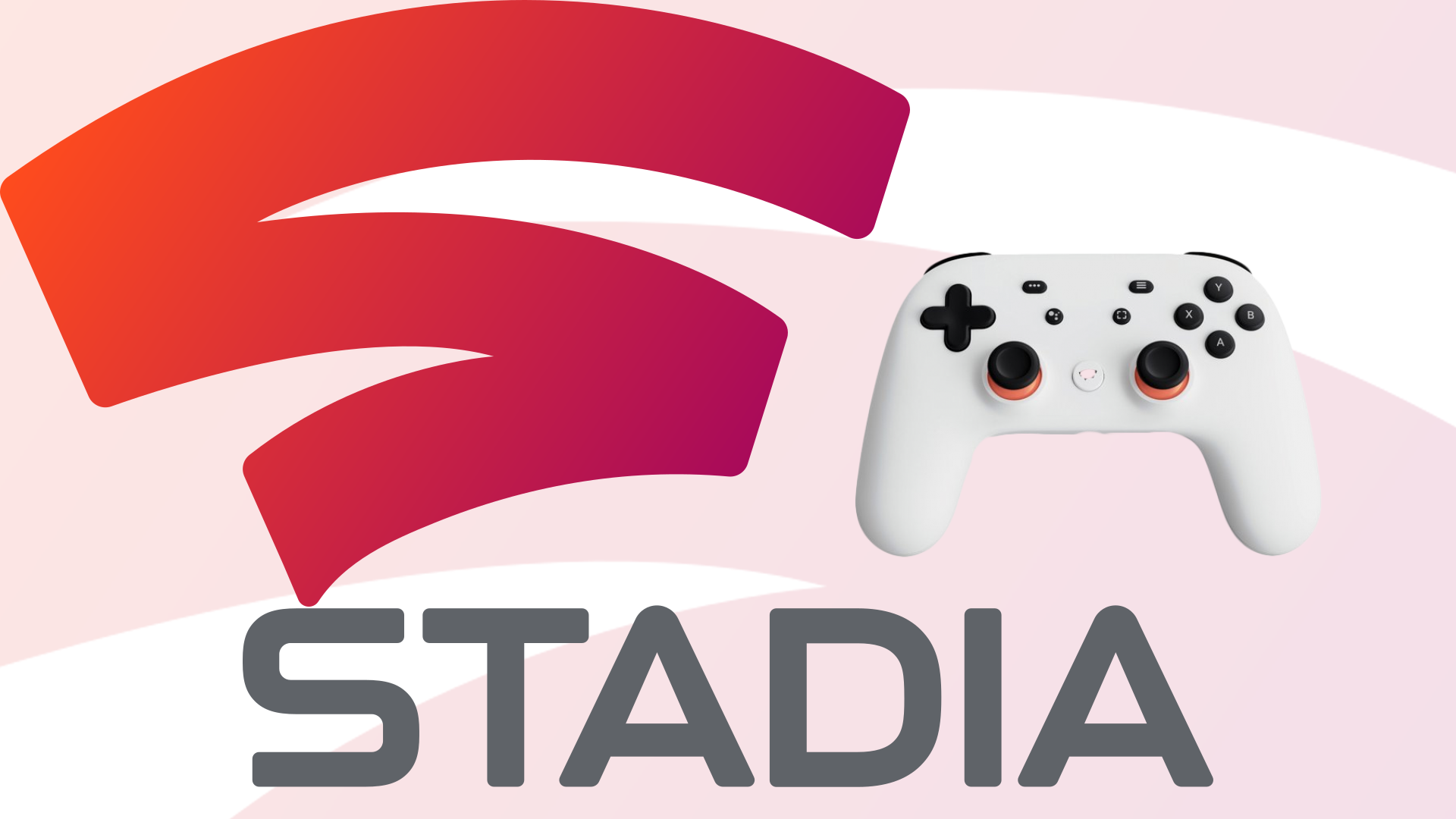 Is Google Stadia Worth It?