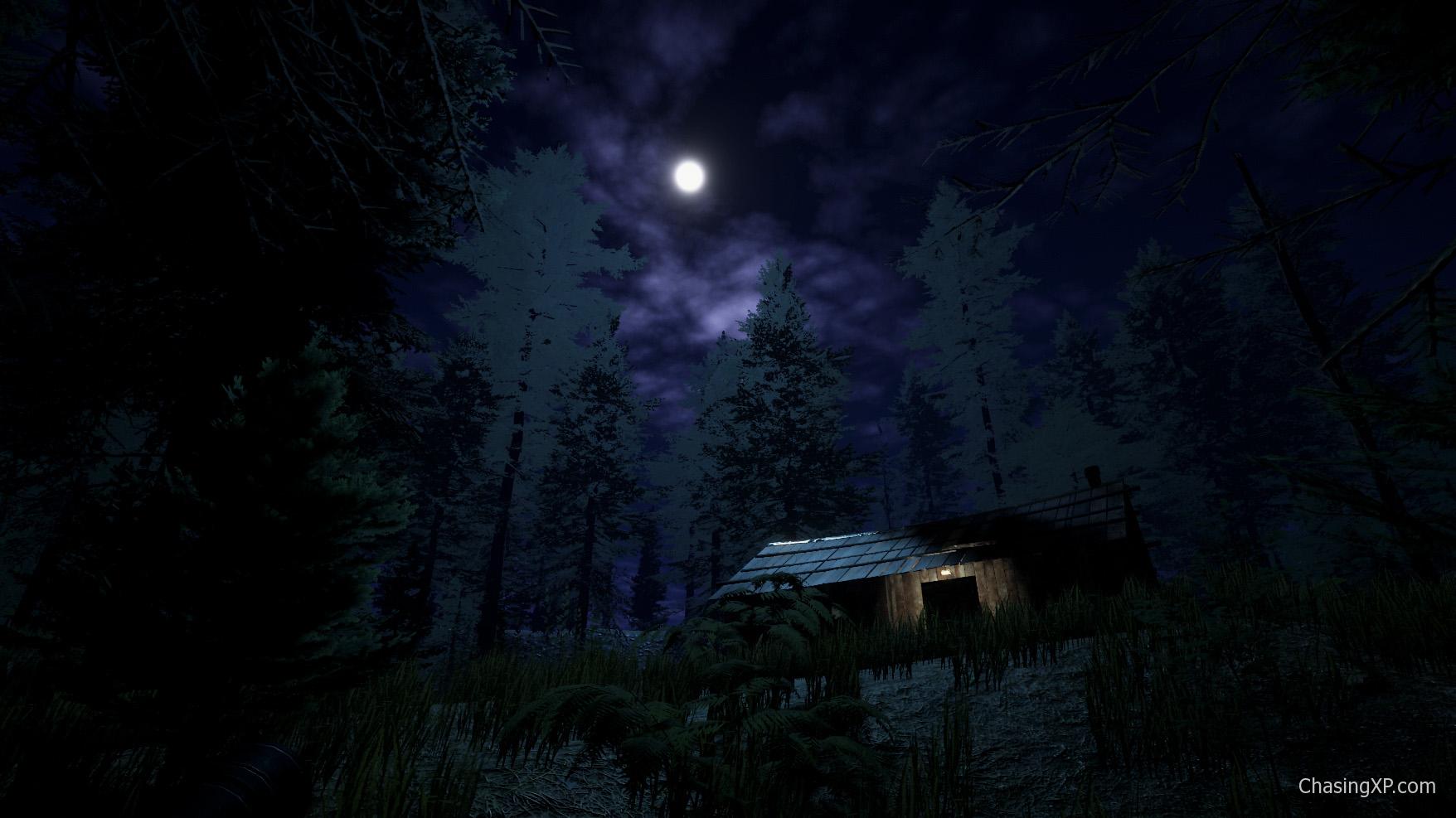 Based on the horrifying works of Trevor Henderson, Siren Head: Retribution is a free first-person horror that was developed by indie developer Nathan Brower, and released on Itch.io in March 2020.

In Siren Head: Retribution, you take on the role of a mechanic who gets a little more than he bargained for, while performing some routine maintenance.

We were lucky enough to get one of the first interviews with Nathan Brower, to get a peak in the mind of an indie game horror developer (who doesn’t like horror games!).

Hey Nathan! Thanks for doing this interview. Siren Head: Retribution is an open world horror game based on Trevor Henderson’s work. There are a number of Siren Head games but yours has been lauded as one of the best by more than one reviewer. What sets it apart, in your opinon?

Hey, and thanks for having me!

I think the primary difference between this and other Siren Head games is that Siren Head: Retribution gives you a bigger world to explore, and since some points of interest are shuffled between playthroughs, you have to often find a different strategy to win the game.

So just to go off on a slant – how did you get into dame development?

My dad is a computer wizard, and he taught me Java at young age. I was always interested in computers, and being able to write instructions to tell them what to do really engaged me. Later on, I made several mods for Star Wars BattleFront 2 (the classic 2005 version), and released one to the public. Seeing all the comments and videos of people playing my creation truly filled my heart with joy, and it was that moment that I realized this is what I wanted to do.

Holy mother of Lord baby Jesus on a tricycle… I personally think this is the best Siren Head game I’ve played so far!

You worked on the game with your brother… are you good colleagues?

Yes! Matthew actually came to me with the idea of making this game. He realized that Siren Head was a popular internet topic right now, and if we wanted to get our names out there, creating a game based on the character would be a good idea. I was actually against this at first, as I have a project that fills my days currently, and taking time away from it made me uncomfortable. I slept on it, and decided that he was right, there would be a good chance that many people would see our work.

Now, Matthew is not a game developer, but he is a great story teller, and he’s written several. One of which is a rather lengthy sci-fi novel that he’s looking to publish soon. Naturally, he would be in charge of all the writing in the game. He also stepped up and did most of the sounds you hear when playing. The title screen music (and the chase music which is a variant) was created by him recording sounds in our garage.

Was making a horror game that is so foreboding difficult in terms of keeping your spirits up… or can you disassociate from the mood of it when developing?

So I have to admit. I do not actually play horror games, and do not watch horror movies. I’m basically a big chicken! Part of my initial resistance to developing this game was being scared by my own creation.

But I must say: between having knowledge of where Siren Head was probably going to be, overall desensitization, and being able to see through the console what he was thinking at all times, there were virtually no instances I was scared through development, which was, for a scaredy cat like me, a pleasant surprise.

Was there ever a point in the game where you thought “Yeah, that part will scare the pants off the player!”?

Ok so I fibbed a little during that last question.

For some context, the astute player might realize that Siren Head is actually teleporting about the map over the course of the game. There are various reasons for this, but I had to do my best to hide this mechanic, as Siren Head does not canonically teleport.

One of the ways I tried to hide this was by making the actual audio source that outputs what Siren Head is yelling at you, track to his location. So, when he would teleport away, instead of having the noise immediately vanish, it would sound more like he’s simply walking away. When I first jumped into the test world to try this out, I was a little freaked out by the sounds pitch shifting up and down. I was not expecting it, and it sounded quite creepy. This is actually the doppler effect, and I considered removing it to hide his teleportation a little better, but since it scared me even after all the knowledge and desensitization, I knew I had to leave it in.

What was the biggest challenge about creating Siren Head: Retribution, and how would you do things differently?

I would say the most challenging part of developing Siren Head: Retribution was getting Siren Head to correctly navigate through the trees.

For those familiar with Unity, Siren Head tracks to the player through a Nav Mesh Agent. In order for a Nav Mesh Agent to walk, you must provide a Nav Mesh that shows where to go. You can mark GameObjects as ‘NavMeshStatic’, and this will tell the Nav Mesh that you don’t want any agents walking in that area. This works great for things like buildings, but the trees were a different story.

You see, the Unity terrain system will mark all trees on the terrain as ‘NavMeshStatic’ regardless of the actual tree prefab. Since all foliage, not just the trees, were placed using the terrain’s tree system, it created a hilarious display of Siren Head tip-toeing around every flower and fern, but mostly just caused unsolvable tracks and rendered poor Siren Head motionless.

Ok great, I thought. I’ll just erase the small plants just leaving the trees, bake the Nav Mesh, and simply undo the erase operations. This worked, but there was still a problem. The trees created a big ‘X’ in the Nav Mesh due to the highest LOD level being two planes in a cross. This resulted in Siren Head giving each tree way too much girth and still resulted in unsolvable positions.

Since Unity ignores the tree prefab’s static setting, I couldn’t immediately come up with an elegant solution. I thought my options were to remove the cross from each tree prefab, bake, then add them again for each of the many trees for each time I had to rebake, or manually add a capsule enveloping the tree’s footprint, for each of the trees in the scene.

I wasn’t excited about either option.

At some point I realized I could actually automate the capsule creation process with an editor script that loops through each tree at a given prototype index and instantiates a capsule at the same scale. With this, I was able to erase all the foliage from the terrain before baking a Nav Mesh to just leave nice capsules where I actually wanted Siren Head to avoid. And if I ever needed to rebake, it was a simple process of running the script a few times. Hoo-ray!

Do you have any advice for budding indie game developers?

Let me preface this by saying I am certainly no expert. However, I do think the following advice is valuable, and I wish I had followed it much sooner.

Don’t let your own taste for game quality stop you from putting yourself out there. Especially in the early days, it’s easy to create something that doesn’t live up to your standards. Heck, Siren Head: Retribution doesn’t live up to mine!

In that same vein, it’s important to limit your scope. Could I have spent another several months polishing and adding things to Siren Head: Retribution in an endeavour to bring the game up to my standards? Of course. But you have to draw the line somewhere. Drawing that line in the sand in terms of scope will help you finish way more projects instead of spending countless time on one project in the goose chase of your high standards.

Because in my opinion, that’s really what matters. Finishing projects. Putting a bow them. Learning from each of them.

And of course, being able to show something to the person that asks: “So, what do you do?”