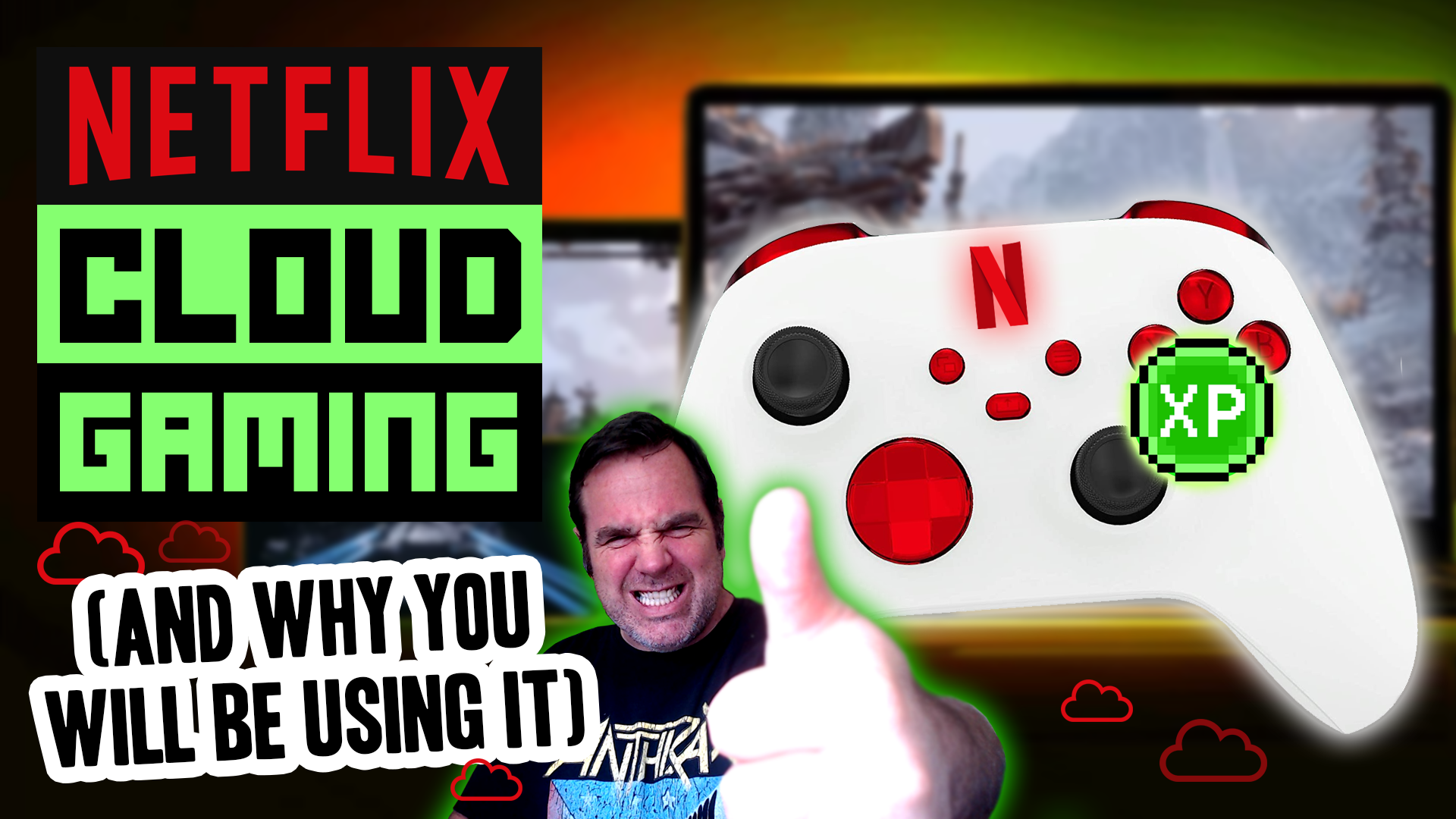 Why Netflix will stream games and you’ll be buying.

We are the Champions?

In 2017 Netflix CEO, Reed Hastings, scoffed at the idea of competition with the answer that Netflix biggest competition was sleep. In 2019 Hastings reasserted his view of Netflix inhabiting Olympus by dismissing the idea that they were remotely interested in the games streaming market.

For the large part Hastings has been right; at the end of 2020 Netflix smashed through the 200 million subscribers barrier and holds the top spot by some distance in global figures, with over 30% more subscribers than Amazon Prime and nearly double the largest Chinese streaming service.

But there have been rumblings in Mordor in recent weeks; insiders say that Netflix has been shopping around for executives to help it enter the Gaming Streaming market?

There are two key reasons why Netflix has changed its mind on games streaming.

Firstly, Netflix has an increasing need to change what it is doing and domestically it’s under pressure. In 2020 alone it lost a third of its market share in the US, from 29% down to 20%. It has had to compete with the entry of HBO Max, Disney+ and the continued growth of Hulu.

Netflix grew by four million subscribers globally in the first quarter of 2021, which represents its smallest first quarter growth of the last four years and they’ve downgraded their new subscribers forecast from 10 million to just one million in the second quarter of this year. This prompted an 8% drop in share price a couple of weeks ago and whilst the stock has rallied, signs for the future remain brittle. In the last four years Netflix’s growth rate has slowed every year, down from 34% growth to 24% and this year is looking considerably worse.

Overall in 2021 it expects to only break even.

Any way you look at the figures and trends, that growth is slowing and competition is squeezing Netflix. It is still top of the tree, but if it wants to remain there it has to do something else.

I want it all

The second reason Netflix will stream games is that the market has simply become to big to dismiss.

By comparison the global games market is expected to exceed $200B in 2023 and $300B by 2025 by some estimates. Even when we factor in that just over 40% of that games market is mobile games the remaining market is still double the TV on demand sector.

Netflix cannot simply allow its competitors to carve up this larger and expanding market.

Gaming history is littered with new players to the market who arrived with a smash. Most recently Sony and Microsoft barging to the top of the pile with their consoles. Nintendo has fought back with the Switch, but the future lies in streaming though tv. In this sense Epic have bet on the wrong side of the coin in trying to woo people with a new store and Google (as usual) is facing the future with Stadia and Microsoft has XBox Game Pass. Microsoft are betting big on this with a stack of day one releases as their focal selling point for them in the recent E3 presentation.

The thing the successful companies who barge into the market all had was technical know how and Netflix is king of streaming. This skill and infrastructure puts them in a great position to enter the streaming games market.

Having seen the difficulties of Epic in getting past the gatekeepers like Apple in their recent court case and Google in setting up Stadia and a reliable streaming service, it seems obvious that Netflix has a well established infrastructure that is reliable and capable of delivering gaming. They have significant tech capability to wade into this growing market and they have already dabbled in this direction. Remember interactive tv programme Bandersnatch and Minecraft story mode? Both were significant hits and proved Netflix capable in this field. They will have learned a great deal from these.

They have also been developing games/TV tie-ins lately in Castlevania and The Witcher. This gives them an extra dimension of clout for possible exclusives in future. In all, Netflix has been acquiring interest and experience in the interactive games arena.

Lastly and perhaps most potently…you are the reason they will win.

Sure, Amazon has purchased Twitch and is trying to tie in gaming that way and Google had to build Stadia with the problems that have gone with it, but more people have Netflix than anything else and it is simply going to be too easy to add on the games element.

So when Netflix starts offering a games streaming service… you’re in. You can claim you won’t be, but why have two applications or interfaces when you can have it all in one place? You won’t…you’re in.

Consider also that the growth of cloud gaming in the future is going to come from the young, most of whom at 11 or 12, whenever they start gaming will need parents to pay for the service when they start. If parents have Netflix more than any other service They will pay for the add on. They will have some element of oversight with a company they know, trust and that regularly tops customer polls. That will be game over.

In the same way that sports teams give free tickets to schools and why Google gives free Drives to students…locking in future loyalty, so too with the gamers of the future being locked into Netflix. It’ll be too much of a nuisance for most to bother changing.

If you can make the choice easy for the customer and you can provide a reliable service then you will likely win. Netflix can do both and they cannot afford not to be part of the future of how we play games.

To quote from The Matrix…that “ding” sound, flashing you through the colour band of the Netflix logo when you press play on an ‘Original’ show. ’That is the sound of inevitability’.

You can also watch this editorial on our YouTube channel. Watch now: Netflix game streaming