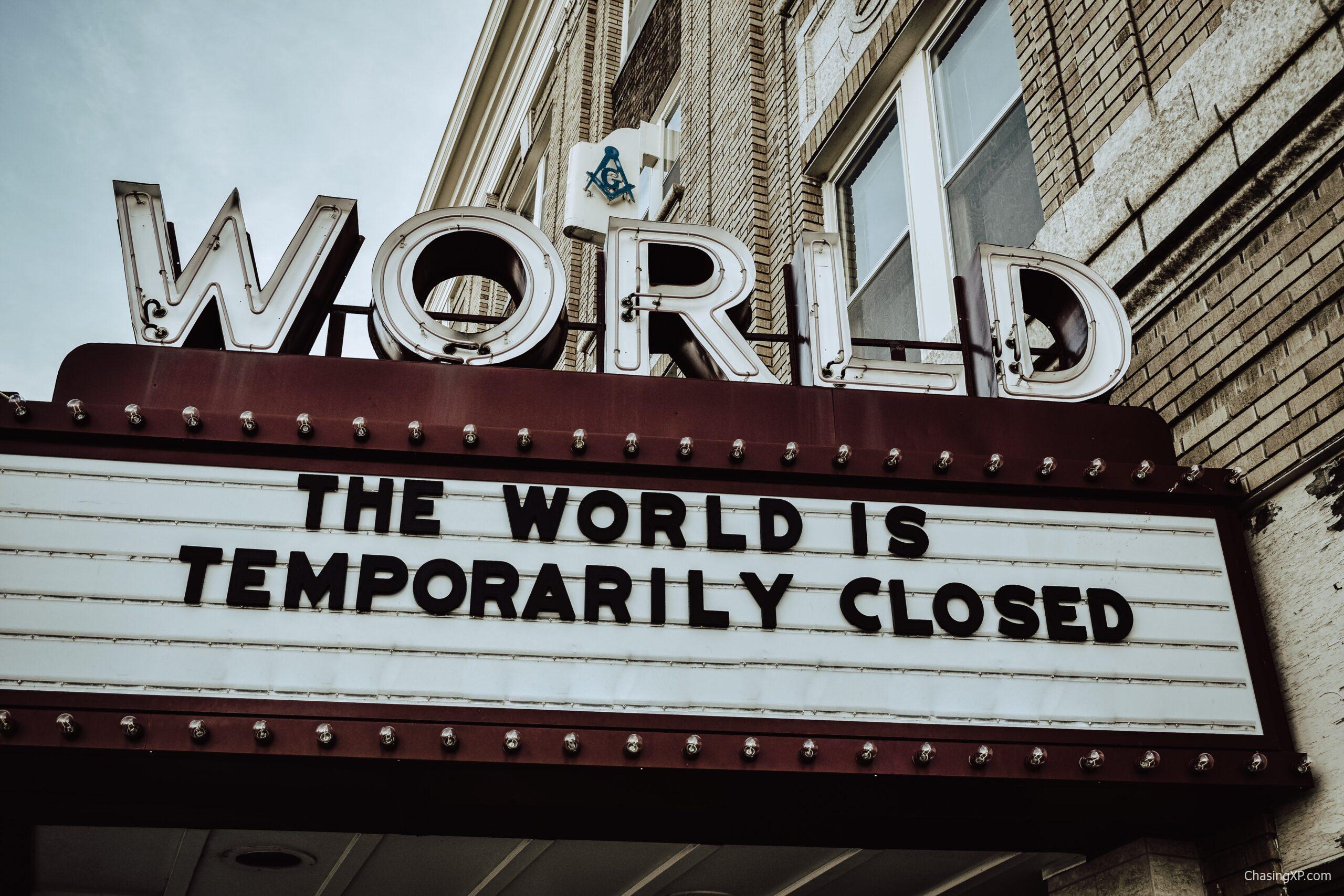 How Indie Developers Survived A Pandemic… And Other Stories

Getting through 2020 was a little like riding a bike. If that bike was on fire, had square wheels, and had a barbed wire seat. It was a tough year on billions of people around the world, and it was extremely difficult to find even the smallest storm bunker of positivity in all the tornadoes of negativity.

One thing was for sure, however. Gaming popularity was on the rise in 2020, as we have seen throughout recessions and other global crises. The industry grew 9.3% in 2020, generating $159 billion, an unprecedented growth in a dumpster fire of a year when the shiny next-gen consoles sorta successfully launched, toilet paper became a currency, and mask wearing became a political stance.

The pandemic also meant that people were “working” from home, and would have opportunities to play more games in lockdown. Picking up where you left off in that epic RPG, or unraveling the mysteries of a multi-part, sprawling saga seemed more possible than ever before. Between Zoom meetings and conference calls, people were picking up their controller, or firing up their dusty gaming PC and getting back to what they loved.

Another interesting data point for 2020 was the number of indie developers who decided to actually begin their journey. YouTube saw a massive increase in views and subscribers across a variety of genres, with more people turning to the platform for free education. Game development channels like The Game Maker’s Toolkit, Brackeys and Game from Scratch received an influx of new patrons and viewers. It seemed that there was no better time to follow your passion in game development.

There are some who think that a massive influx of inexperienced game developers could be a bad thing for the indie gaming industry, with newbie devs flooding the market with games that are full of bugs and issues. I’m sorry; did you not hear about the Cyberpunk 2077 launch?

Here’s a newsflash for the uninitiated: the indie game industry thrives on mistakes, errors, bugs and problems with games. Unlike AAA titles, indie games tend to be played by a community of gamers, rather than a market. This effectively means the players provide constant feedback to the developer and improve the game (or later iterations).

With a community behind them, and a direct line to their audience, indie game devs get better over time. They are constantly absorbing both the positive and the negative comments that they receive, making games that are usually free to play (or close to it) until they consider themselves ready to take people’s hard earned cash.

The ecosystem is a phenomenon, with incredible success stories and spectacular failures all rolled into one industry. Putting out a few trailers of your game on Reddit (Song of Iron), or serializing your journey on YouTube (The First Tree) can mean the difference between a hundred downloads and a hundred thousand. There is no industry like it.

It doesn’t always work this way, though. Just when you think a game is going to ultimately succeed (because it got a huge round of upvotes on Reddit), the Kickstarter launches and then fails. Slayers For Hire is an example here. Although Kickstarter remains the staple crowdfunding platform for indie games, continuing to grow, irrespective of the many trials and tribulations of 2020.

Back To The Future (of indie gaming)

There are many conclusions to be drawn from last year. There are also so many positives as we move forward into 2021, and see the fruits of developers’ labor. All those folks who picked up their keyboard and mouse last year to finally create that game could be posting their trailer on Reddit or YouTube very soon. We know the community will rally – as it always does – and support those diamonds in the rough.

The inspirational flame of originality in indie gaming is still burning bright. A beacon for us all to head toward, in our darkest moments. Not to be confused with the dumpster fire that was Sony, Microsoft and CDPR in 2020.