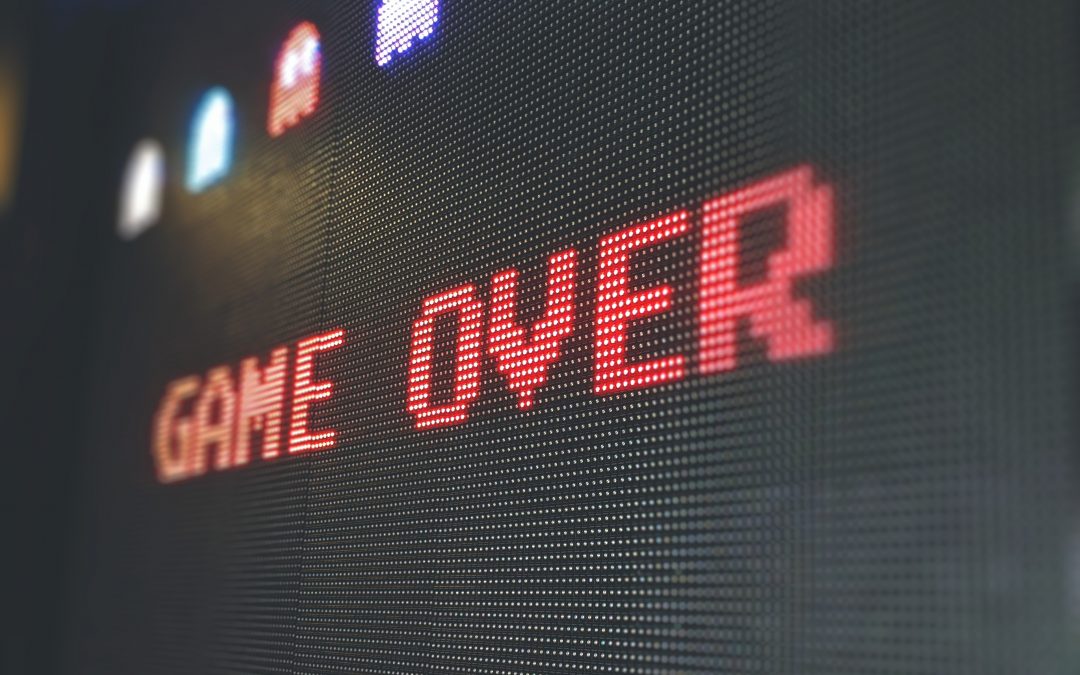 Video Games have been in the hands of the general public for over 40 years, stretching back to the ’70s before I was a twinkle in my dad’s eye. Today, a constant avalanche of new games comes out every day, offering fresh takes on the tried and true genres we’ve all come to know and love (or hate).

Naturally, whenever you start a new game, almost all of them have this nifty little tutorial to show you how to play their labor of love they’ve been crunching on for the past three years.

The Origin Of Game Tutorials

It’s no surprise that video games need some form of teaching method. Back in the olden days, most games came with obtuse cryptic manuals that required a degree in linguistics to decipher and play your 8-bit game of blobs shooting blobs at other, different colored blobs.

Back in the pioneering days of games, there weren’t any formulas that developers could emulate. It truly was the wild west, with games of all types existing and confusing and scaring people away from games for years to come.

It was up to developers to figure out the best way to teach you to play their game. Standardized controls like today’s consoles didn’t exist back then. The A button didn’t always mean ‘Yes.’ Sometimes, you didn’t even have an A button, and you had this eldritch horror of a controller to learn.

It wasn’t until probably the Super Nintendo Era when console manufacturers had a consistent control scheme that game companies would use for almost all of their games. A is Yes, B is no, and so forth. As gaming grew up and genres became more fleshed out, games within similar genres would share the same mechanics.

In most shooters, the trigger button shoots, and the A button sprints.

There’s probably an attack button and a dodge/jump button in your typical action game.

So why, in 2021, do I need a lengthy tutorial to teach me the basic controller scheme of games that have shared the same controller layout for 30 years? I know how to jump. I know how to shoot. I can beat the original Mario in 20 minutes, okay mom?

Many games nowadays have these boring, lengthy tutorials that drag on, ON, and ON. I don’t want to spend my first half-hour of the game learning just the damn controls and mechanics.

And you know, I get it. I get it. You want to show off your unique mechanics or concepts, or tell me how important this NPC that’s gonna hold my hand for the rest of the game is.

But I don’t want that. I don’t want your obnoxious menus and dialogue options to tell me that A is Jump, X is Attack, and Right Trigger is dodge. Just give me signs, or show me the damn controller layout.

Or how about the lengthy cutscenes and dialogue and worldbuilding that KEEP STOPPING YOU FROM PLAYING.

What Makes a Good Game Tutorial?

I was recently introducing a friend to Overcooked 2. As someone who speaks English as a third language and who is not into games all that much, she picked it up quickly. Why? Because the developers just gave us some simple diagrams to teach us the basics.

You already know the joystick will let you move around. Everyone knows that. The sign tells you the X button chops, and the A button picks things up and puts things down. Throw dishes into the serving area, and there you go.

As the game climbs in difficulty (and trust me, it does), new additions are included in brief signs before the level starts. There are no tutorials, no lengthy dialogue options, and no annoying characters telling me basic controls through a level that stops every two minutes to tell me about a new button.

Arin Hanson has a great explanation of how the Mega Man games teach you about the unique features of the level you’re in by visually explaining it. You see an obstacle, and the game shows you the obstacle in a safe environment, then it puts you in a harmless version of that obstacle to get familiar with before you get deeper into the level. It’s great, it’s wonderful, it’s a decade old. Arin, I miss you, please answer my calls.

Another excellent tutorial is Valhiem, and it was refreshing to explore that world without spending ten minutes learning the keyboard.

You’re a Viking, you get dropped into purgatory by a big ol’ raven, and you gotta chop n slap things.

As you find cool stuff, another big ol’ raven comes at you, and you’re given the option to talk to him and learn the new information presented to you.

And it’s not a big lengthy scene, and the game doesn’t pause and focus on this dumb bird to waste your time while it talks.

You run up to it, punch the E key, it gives you a text bubble, and that’s it.

It gives you incentive to explore because as you do, you know you’re doing something right because the bird showed up and told you that you’re doing great, and it gives you a gold star and everything.

There are probably ten times that many boring or terrible tutorials for every good tutorial out there in the world.

Let’s talk about some truly awful ones.

When I was a kid, I LOVED Kingdom Hearts. But I went back to re-play them a couple of years ago. It was almost pulling teeth trying to get through Destiny Islands, but having to do grind and do jobs on top of a new cutscene every five minutes to introduce new characters that you won’t see until near the end of the game is BULLSHIT. It’s why I refuse to replay Kingdom Hearts 2.

Pokemon suffers from a similar problem. The gameplay hasn’t changed much since Red / Blue / Yellow, yet each new game still makes me go through a 15-minute tutorial: Throwing a Pokeball and learning how types work. Sword and Shield only compounded that issue with an annoying rival character to explain new mechanics.

On the complete opposite end of the spectrum…

Have you ever tried to play Dark Souls before? How would you like to be dropped into a world with almost no explanation of the game’s basic mechanics?

You have to learn by smashing buttons to figure out how to block, parry, attack, how stamina works, all of that jazz, reading bloodstains to figure it out. And you wanna explore? Good luck, the Asylum Demon shows you really quickly that this game is probably NOT for you.

How are you expected to know to go around him to a door on his left and run around until you can find some actual weapons and then yeet yourself off a cliff to deal a chunk of damage and start the fight properly?

Let’s not talk about the myriad of items you’ll pick up throughout the game that has wildly different uses, and the game barely attempts to tell you what they’re for.

Oh, and of course, there’s Crusader Kings 2. With its infinite layers of menus upon menus and their tutorial explaining complex mechanics that require a degree in medieval European law just to decipher how you can set up your kingdom to make sure your offspring take your land when you die.

They offer a tutorial to walk you through some of the more common parts of the game, but with a game as complex as most Paradox titles, they need to step it up to teach new players how to play.

How Can You Make Good Game Tutorials?

It’s up to modern developers to change how tutorials are made as we advance. I spoke to a few developers on Twitter about how they struggle to create tutorials and their intentions.

One of the biggest problems I saw was trying to match the competency of your players. You’ll never honestly know how experienced your player is when you’re making a game — You can adapt and adjust as they play.

Maybe this means easily-skippable tutorials. If a player has figured out how something works, just let them breeze through it. Heck, make tutorials optional and give them references in the pause menu if they need to. Or introduce them to the mechanics as they play. Illustrate how something works by feeding them small portions of it without the need for dialogue or menus.

Tutorials probably aren’t going anywhere for a while. Designers can rethink how they can best implement it into the game without making it obtuse whether you choose to integrate them into the gameplay itself, giving the player reference documents or otherwise.

How do you feel about game tutorials? Do you have any shining examples of how they should be done? Let us know on Twitter.

If you liked what you read, check out our developer interviews.