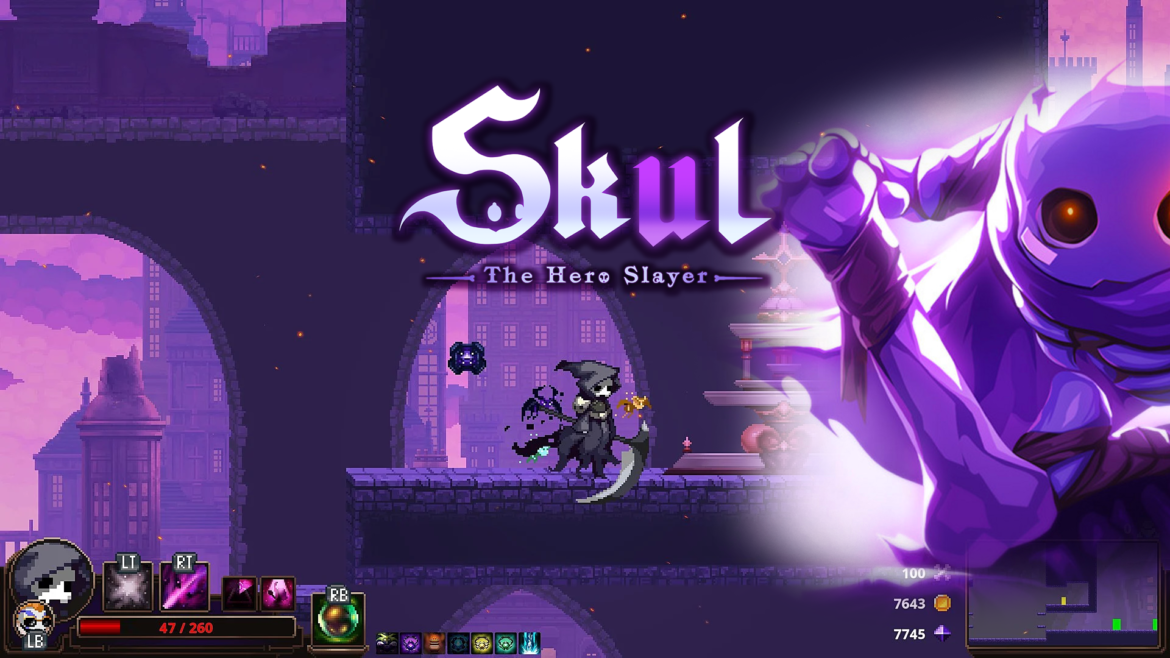 Stephen loves sharing his opinion on anything and finally found someone willing to listen in ChasingXP. A History teacher and researcher by trade he lives on telling stories and has one for almost any situation; listen long enough and he will inevitably tell you why he is the heir to the throne of France. In the spare time he steals from Khronos he tries to persuade his children of the merits of Heavy Metal and 2000AD.
View all posts
Share
Facebook Twitter Pinterest Linkedin

November 19, 2020February 16, 20218 min read
Based on the horrifying works of Trevor Henderson, Siren Head: Retribution is a free first-person…

October 21, 2020February 15, 202110 min read
The first thing you notice about Siebenstreich's Nerdventure is the quality of the hand drawn…