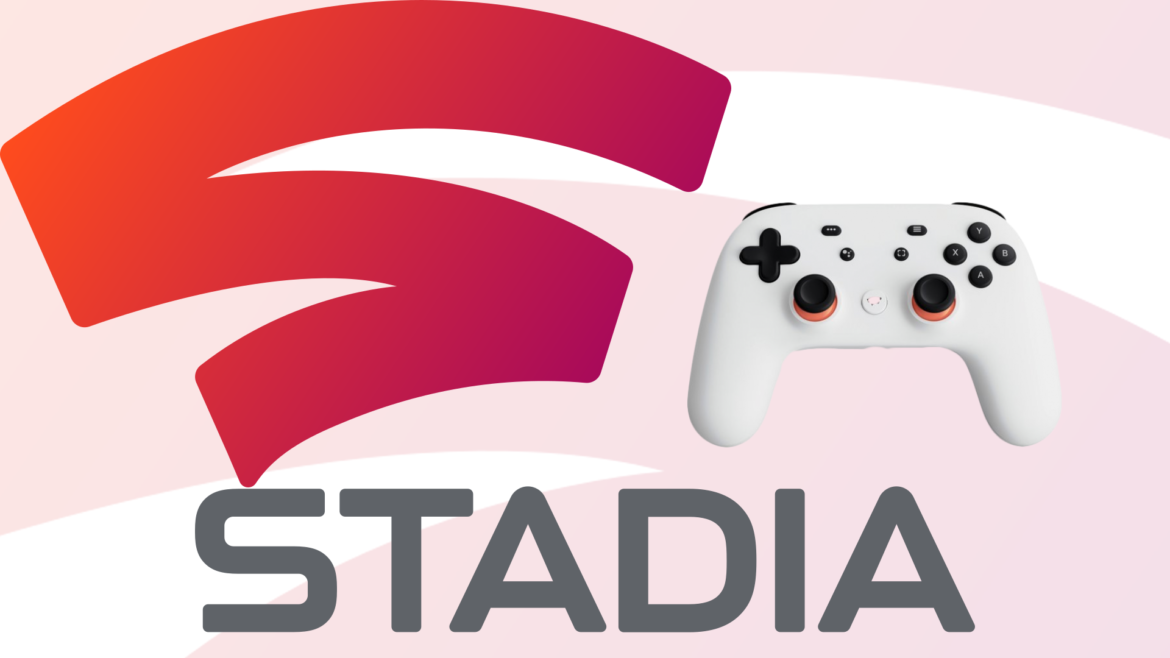 Jeff is an established writer and self-proclaimed “internet person”, known for his Twitch streams and various creative endeavors. He joined the Chasing XP team as Media Director to launch the Chasing XP podcast, as well as to kill any free time he had. When Jeff isn’t busy working, you can probably find him elbow deep in tabletop games or attempting to clear his Steam backlog.
View all posts
Share
Facebook Twitter Pinterest Linkedin